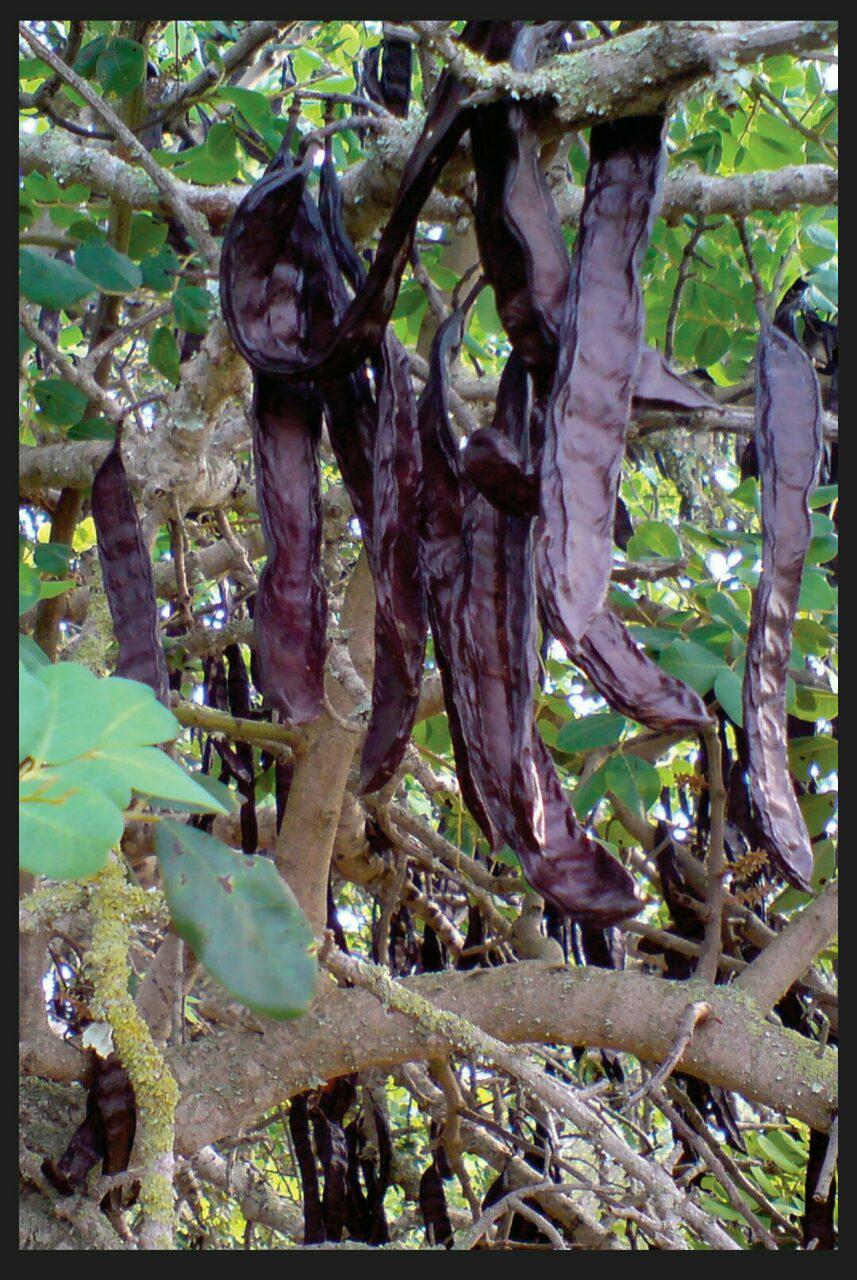 Cyprus quality carobs from our own carob mill,whole or shredded,are now available in the market

Ceratonia siliqua, commonly known as the carob tree is a species of flowering evergreen shrub or tree in the pea family, Fabaceae. It is widely cultivated for its edible pods, and as an ornamental tree in gardens. The ripe, dried pod is often ground to carob powder, which is used to replace cocoa powder. Carob bars, an alternative to chocolate bars, are often available in health-food stores. The carob tree is native to the Mediterranean region, including Southern Europe, Northern Africa, the larger Mediterranean islands, the Levant and Middle-East of Western Asia into Iran; and the Canary Islands and Macaronesia.The word "carat", a unit of mass for gemstones and a unit of purity for gold alloys, was possibly derived from the Greek word kerátion literally meaning a small horn, and refers to the carob seed as a unit of weight.

In Cyprus, carob syrup is known as Cyprus's black gold, and is widely exported. In Malta, a syrup (ġulepp tal-ħarrub) is made out of carob pods. This is a traditional medicine for coughs and sore throat. Carob syrup is also used in Crete as a natural sweetener, and is considered a natural source of calcium. It contains three times more calcium than milk. It is also rich in iron, phosphorus, and natural fibers (Due to its strong taste, it can be found mixed with orange or chocolate).[17] Carob juice drinks are traditionally drunk during the Islamic month of Ramadan. Crushed pods may be used to make a beverage; compote, liqueur, and syrup are made from carob in Cyprus, Malta, Portugal, Spain, and Sicily. Several studies suggest that carob may aid in treating diarrhea in infants.[18] In Libya, carob syrup (there called rub) is used as a complement to asida. The so-called carob syrup made in Peru is actually from the fruit of the Prosopis nigra tree.